The most extensive Russian underwater exercise since the end of the Cold War is currently underway in the cold waters of the North Atlantic. According to Norwegian intelligence reports, no less than 10 submarines of the Russian Navy are involved, eight of which are nuclear-powered.

It is believed that the massive exercise includes testing of new weapons and the emphasis on the capabilities of the individual classes of submarines involved, including long-term, deeply submerged operations. The exercise is also likely to test the ability of US and NATO forces to track Russia’s most capable ships as they move through the Greenland, Iceland and United Kingdom gap, better known as the GIUK gap, an important neck of a strategic bottle that is closely controlled. If Russian submarines can traverse undetected, they are much more likely to disappear in the Atlantic to conduct their life-threatening business without being tracked. During a time of war.

The Norwegian media NRK, which originally revealed the story, states that Norwegian intelligence believes it has a decent idea of ​​where at least some of the submarines are currently, but this could change as the exercise could last up to two months. The Barents observer has the areas listed:

Two nuclear submarines are west of Bear Island, between Svalbard and Finnmark, the northernmost part of the mainland of Norway.

Two submarines are south and east of Bear Island, protecting the entrance to the eastern part of the Barents Sea.

Two nuclear submarines of the Sierra class are training in the northern part of the Norwegian Sea.

The Sierra II class is among the most capable rapid attack submarines in Russia, with its titanium helmets capable of withstanding greater depths than its steel counterparts. It is also known that they are extremely silent.

NRK also points out the assumed objectives of the large-scale simulation (translated):

“The goal of some of the submarines is to get as far as possible from the Atlantic without being discovered. The whole trip from the bases of the Northern Fleet in the Murmansk region has been submerged … The aim of Russia is to demonstrate that they can threaten the east coast of the United States … Russia means that “this is our sea”, we can do this. We can get to the United States … They want to test the West’s ability to detect and handle this … »

Russian submarines could also flood the GIUK gap and the waters off Norway in a defensive stance to prevent US submarines and surface fighters from pushing northward during a crisis. This would protect Russian naval strategic ports in the Barents Sea, Russian ballistic missile boats that patrol the northernmost latitudes and hide under the polar ice cap, and their increasingly strategic territorial possessions in the Arctic. 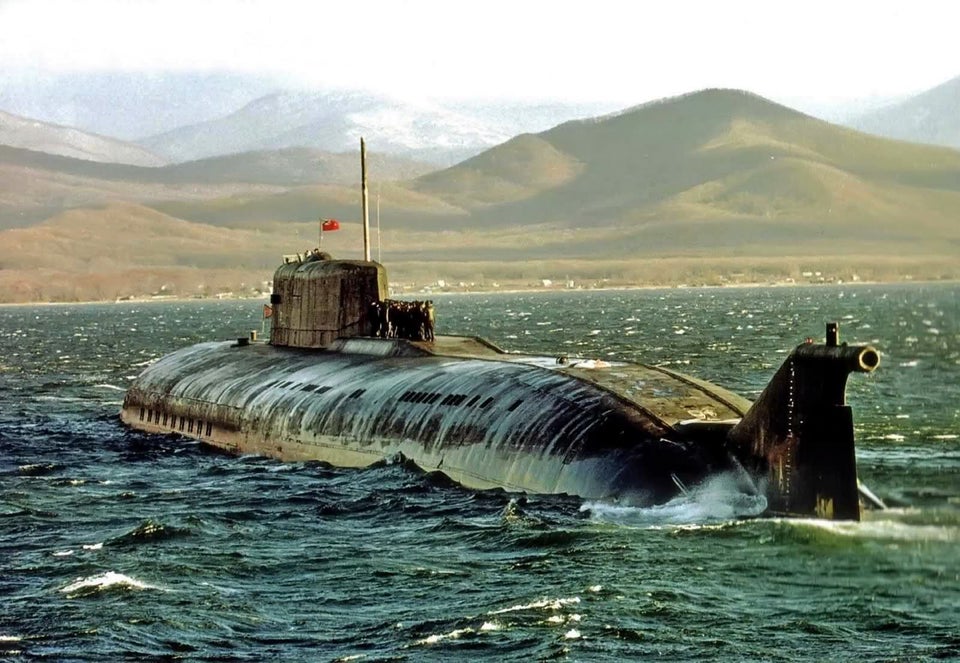 After decades of atrophy, the United States and its allies are slowly rebuilding their anti-submarine warfare capabilities in and around the GIUK gap. In particular, the United States Navy has reinforced its separation from the Poseidon P-8 maritime patrol aircraft operating from Iceland. The U.S. Navy UU. It has also reactivated the second fleet and has significantly increased patrols and exercises in the North Atlantic.

Even so, if several Russian submarines, including some of the most elusive types in the country, suddenly push south during the year, the United States and its allies may be very pressured to track all of them. All this comes at a time when the United States submarine force itself is also overtaxed. No matter how powerful a high-end nuclear rapid attack submarine is, it can only be in one place at a time, and that place is the dock most of the time. Other US naval assets and allies with anti-submarine capabilities are also not exactly a great deal.