The Russian military expert Iliá Krámnik analyzed the publication in his column for the specialized portal Warhead.

According to Kramnik, in the image, you can see a modification of the submersible’s missiles. It is possible that the ship has eight missile launchers Kalibr, Onix and Tsirkon.

“If we consider the unification of the project with that of the Yasen nuclear submarine, each launcher will be able to carry four Onix or Tsirkon missiles or five Kalibr missiles, thus, in total, the submarine will have an arsenal of between 40 and 48 missiles. of different types, “Kramnik explained.

As for the bow of the submersible, it is most likely that this part of the ship is equipped with containers to launch the so-called wrong targets – capable of imitating the sound of the submarine in order to confuse the enemy.

The analyst stressed that the advanced vessel would be capable of launching torpedoes vertically as if it were a strategic bomber. Kramnik noticed that the submersible is equipped with a hydroacoustic system that has an external antenna located at the bottom of the bow. 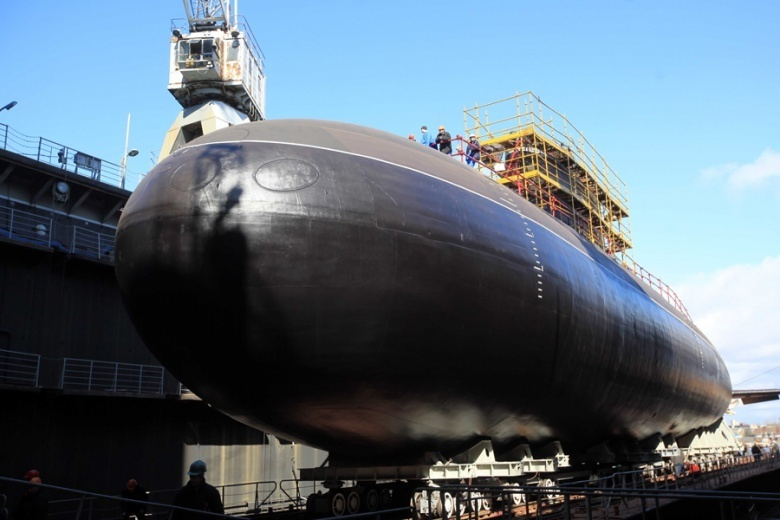 “The question is when will the manufacture of this beauty begin, I suppose the production will begin in about two or three years,” he concluded.

This is not the first time that Malakhit shares data on the ‘submarines of the future‘. Thus, in the decade of the 90, the specialized magazine Gangut published some illustrative images of the submersible Yasen, of the project 885.