After almost two months, foreign aid to search for ARA San Juan will add a new contribution to the Argentine Navy, which coordinates its search since it disappeared on November 15.

This weekend the Russian submersible Pantera Plus -operated remotely- will rejoin the task left for technical reasons at the beginning of February.

It will be coupled to the only two ships that have been participating in the operation: the oceanographic ship Yantar, which also belongs to the Russian Federation and the destroyer Argentina, of the national Navy.

This reinforcement of the operations to find the submarine comes days after family members of the crew demanded, before the investigating commission created in Congress, that the Government hire the Venezuelan Aquatic Electronic Systems company to add it to the operation. In that meeting there were criticisms of the Navy’s plan to find it and that it coordinates the Operations Command of Training and Enlistment from the base of Puerto Belgrano.

The set-up of the Pantera Plus added an unexpected delay, because the spare parts required by Russia had to arrive from the United Kingdom.

The task of the Pantera Plus, which can go down to 1,000 meters, consists of checking with a camera if the contacts that detect the sonars of the ships have any relationship with the submarine. To that end, the ROV is introduced into the sea within a steel structure from which it is released, upon reaching the operational depth.

A cable of 200 meters keeps it connected to the enclosure, with which it will be raised again to the notice, at the end of the mission. The images that the ROV collects on the seabed travel through that cable and are seen inside a special room mounted on the deck of the Falkland Islands. In parallel, a judge from Caleta Olivia moves forward in the investigation of the responsibilities regarding the disappearance of the submarine. 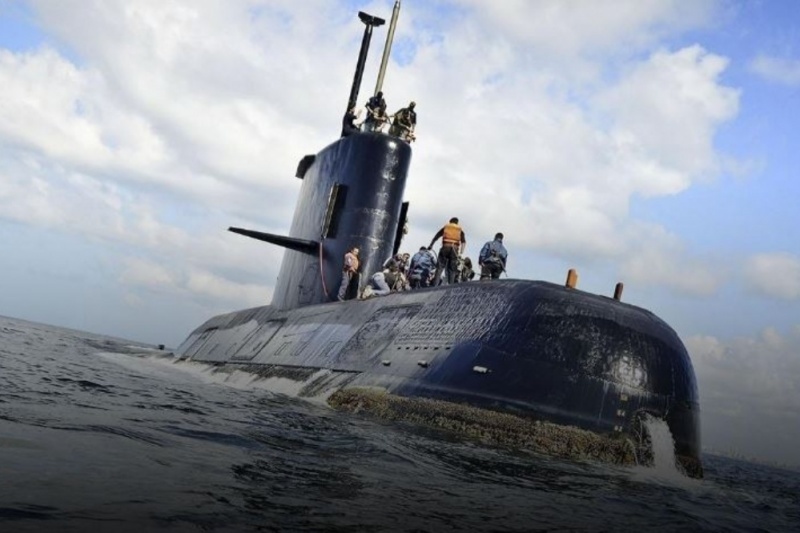