The technical counter-visit of cargo ship Lita, in Lorient, ended positively this Thursday. As for seafarers’ salaries, the ITF union is still demanding evidence.

Thirteen technical deficiencies were noted against the cargo Lita during its inspection, Monday, by the center of safety of the ships of Lorient.

Two major deficiencies led to a detention measure of the boat at the wharf. This did not prevent the unloading of the 12,600 tons of sunflower.

According to our sources, the counter-visit took place on Thursday. It ended positively. The Lita, 148 m, flying the flag Liberia, is allowed to go back to sea. It could sail this Friday.

The two deficiencies concerned: one, the black box of the ship (which is exploited after a sea event); the Lita has a month to repair the box. Two, it was also necessary to put back in working order of the fire valves which one triggers remotely, via a remote control. This repair was done.

As for the wages of January, they were paid, ensures the company. It’s actually the agency that recruits the sailors who pay them. The international union ITF, which is concerned about the fate of the fifteen sailors (eight Filipinos and seven Ukrainians), remains skeptical. 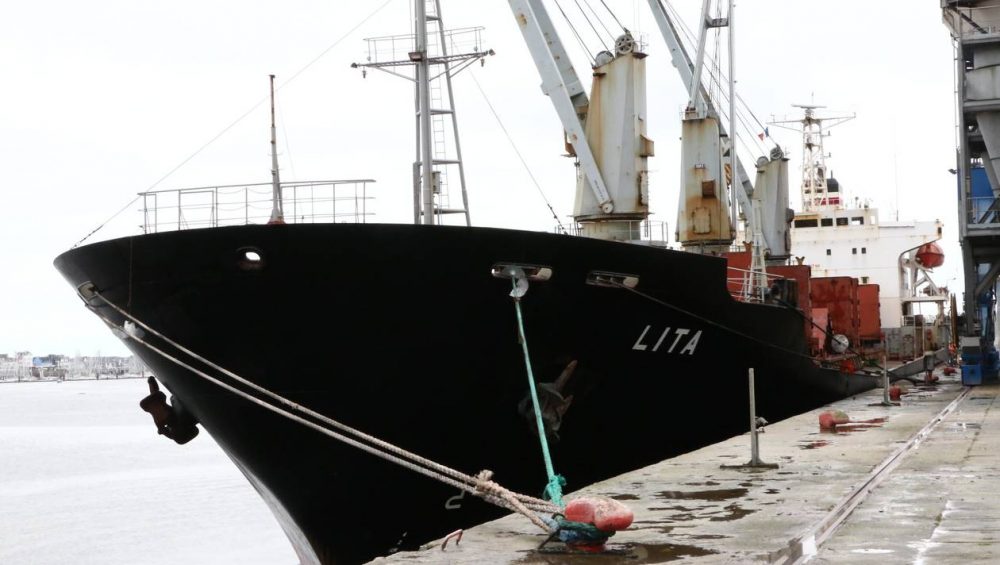 His local representative is asking for some sort of evidence. We interviewed the German company Blumenthal by email, our request went unanswered.